Digital forms have reduced effort, time, and difficulty levels by 10x ratios. We must also consider how sustainability has taken over our lives with a blissful whip and how these digital forms have proved to be the best way for businesses to save paper and replace the traditional methods of drafting, printing, and collecting data physically. Digital forms effortlessly capture information in real-time to assist in the immediate review of the data collected. In the next segment let us cover the benefits of digital forms and justify how they have made our lives efficient and simpler. 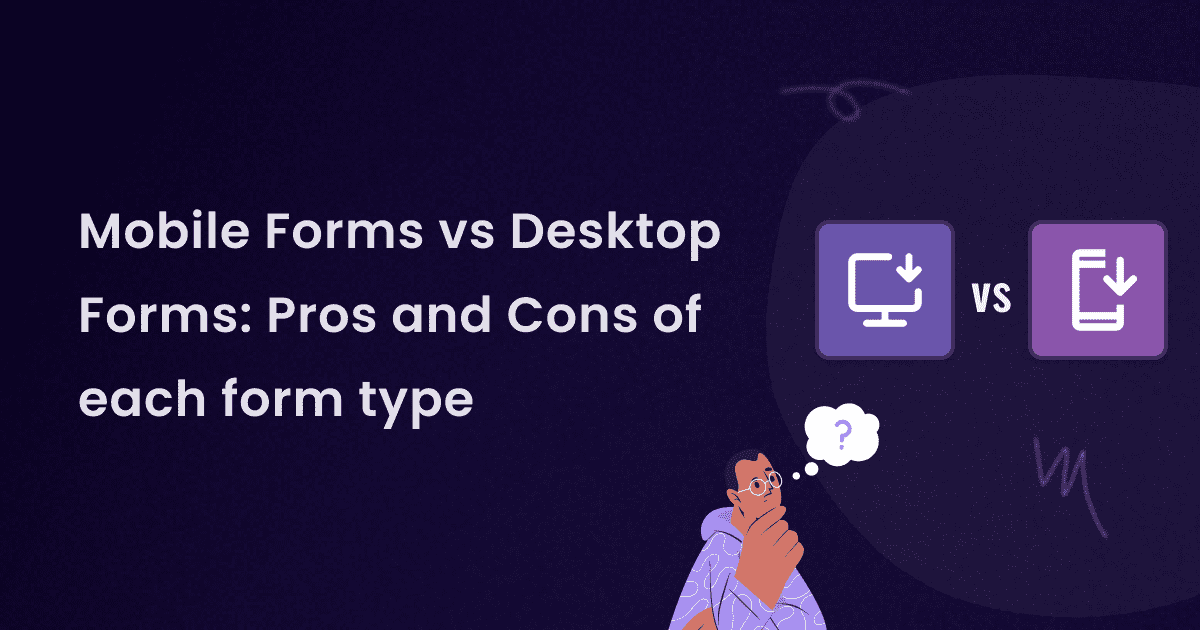 To access these digital forms the user has two options,  either they use their desktop or their mobile phones. Before we proceed, let us consider two situations, one where a delivery person has to deliver a parcel and take an online signature on the delivery form from the customer, in this situation a form on the mobile phone would be extremely handy whereas if we reverse the same scenario where the customer wants to view their delivery form in detail to check all the aspects mentioned then it would be ideal for them to open the form on the desktop. Hence, there is no right or wrong way to go about it but it depends on the prerequisites of the user.

Let us now hop on to discuss the pros and cons of both alternatives:

Once you have determined your need for mobile/desktop forms you should also read how single page forms are different from multipage forms and when you should use them.

While mobile forms and desktop forms are both digital forms that can be filled offline/online, their functions differ from one another. The user decides to choose which way they would prefer after careful consideration of the pros and cons of both types. This would help them boost efficiency, save time and deliver results as per their requirements. Head onto Formester to help you with a step-by-step guide on drafting a form for your needs. 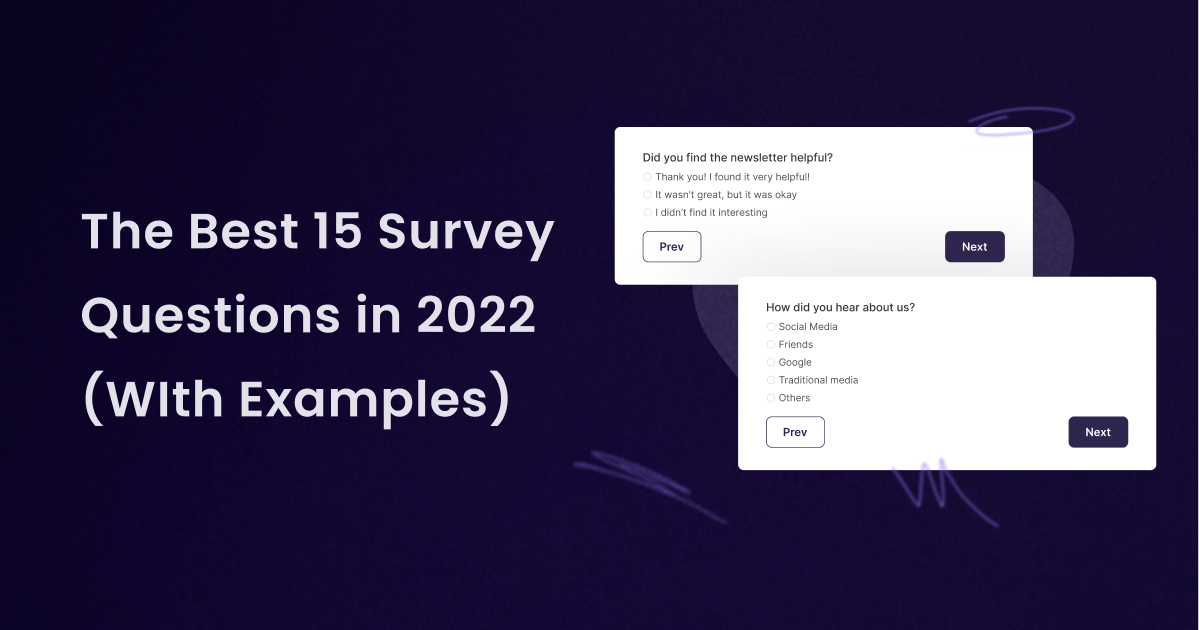 The Best Survey Questions in 2022 (With Examples) 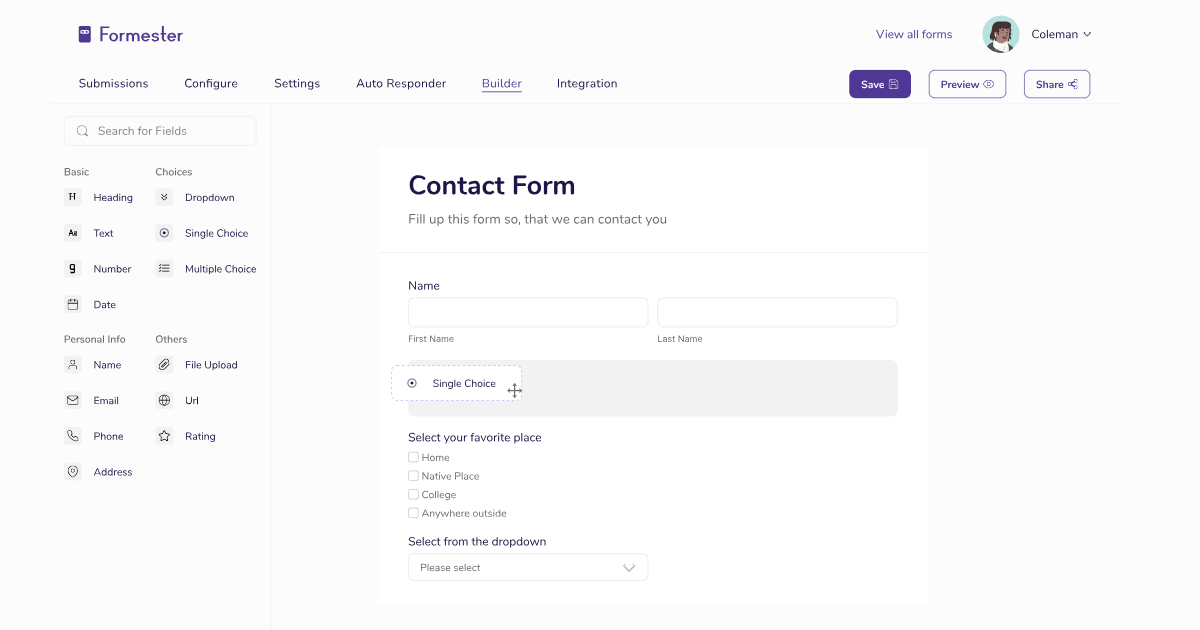 Building your first form with formester

With Formester, creating forms is easier than ever 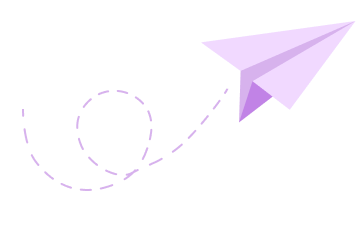